Sean has worked in the Air-Conditioning industry for 17 years. In 2001, Sean qualified in the UK as an Air Conditioning Engineer, gaining a City & Guilds certification with J & E Hall McQuay.

In 2004 Sean moved to Bermuda after being offered an engineer’s position with a leading mechanical firm. In 2007, due to his vast knowledge and ability to lead, he was promoted to Service Manager.

In 2009 Sean left Bermuda to join a growing Air-Conditioning Company, OTISAIR. His role was to build our Commercial building expertise and he is actively involved in the training and development of our technicians. Since joining, he has built a service & projects division that is diverse and a leader in energy-efficient solutions, industry knowledge, and Customer Care in the Cayman Islands.

OTISAIR has benefited greatly from his expertise in the VRV industry. This has allowed us to become the sole Distributor for Daikin VRV equipment. With projects such as the Cayman Islands Airport, Progressive Distributors etc., OTISAIR has become the leader in VRV Design, Installation, and troubleshooting.

Sean volunteers as a lecturer at the University College of the Cayman Islands teaching Caymanians basic Air-Conditioning. He is also a member of ASHRAE (American Society of Heating, Refrigeration and Air-Conditioning Engineers.)

In 2010 Sean became a Principal owner of OTISAIR. 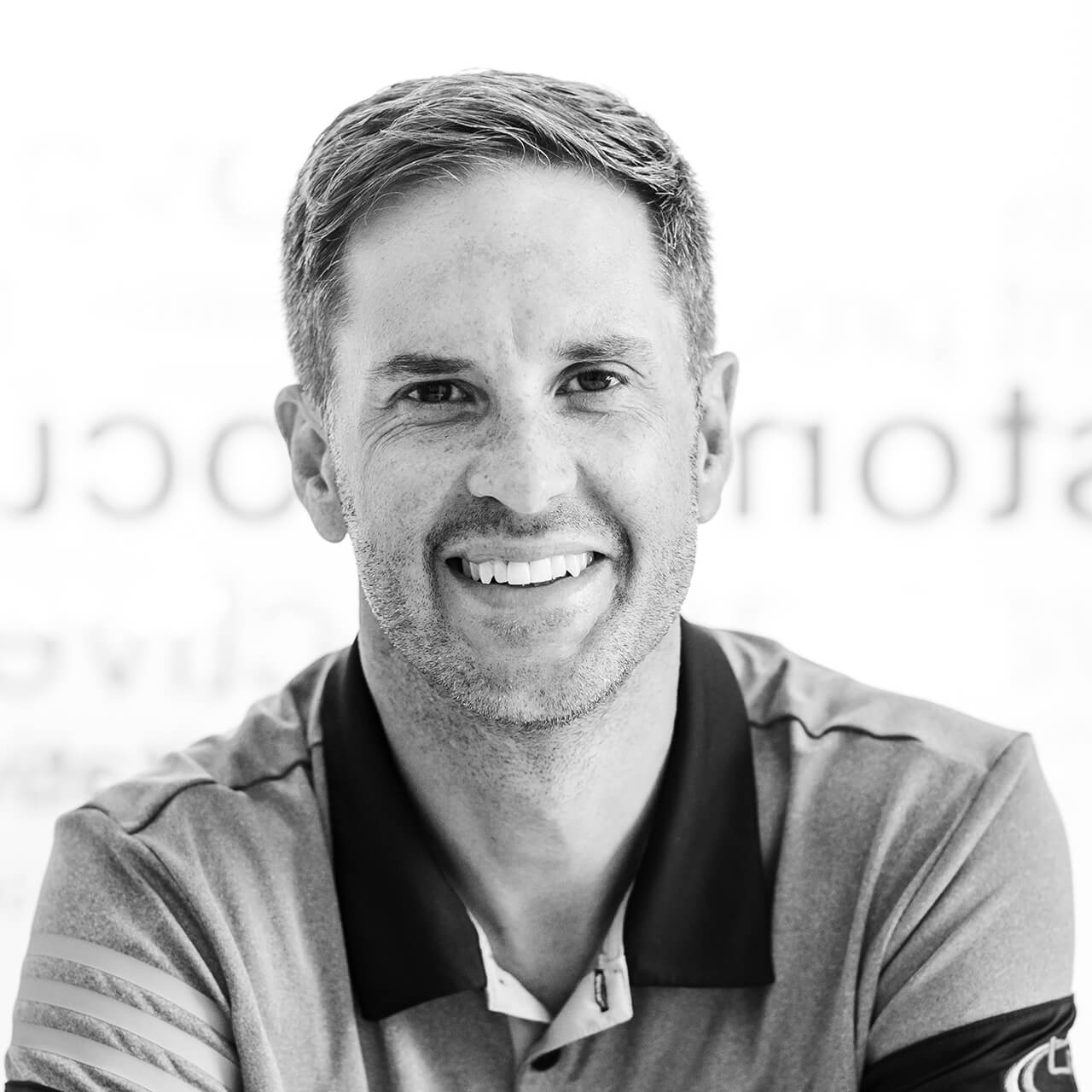